Get fresh music recommendations delivered to your inbox every Friday.
We've updated our Terms of Use. You can review the changes here.

from Engine by Austin Miller 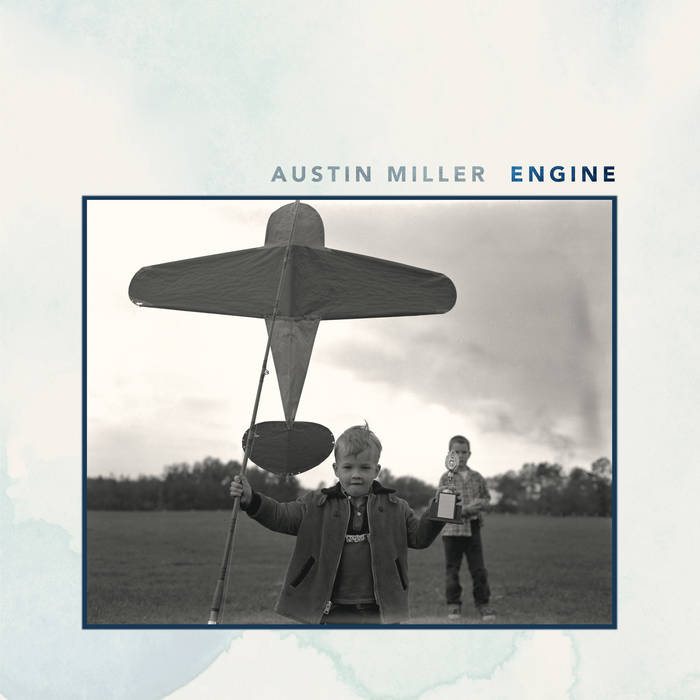 Well you’re making lots of noise with your brand new bag of tricks
As if silence was a ploy to keep your position fixed
When you’re living on the run, your bones begin to shake
When you hold it up to the sun, that’s when you’ll know if it’s a fake

In a world where what you can do outweighs what you once could
A pocket filled with skeleton keys, that won’t do you much good

So now the view becomes obscured when you’re told all that’s at stake
I will rest when it’s assured that I have no reason to be awake
So now you’re trying all the doors with intentions in plain sight
What they keep was never, ever yours, and now they’re closing out of spite

In a world where what you can do outweighs what you once could
A pocket filled with skeleton keys, that won’t do you much good

So now your sprint becomes a crawl, just like everybody else
I don’t want nothing, nothing at all, just go and prove it to yourself
But if peace is what you seek, then you won’t have to look too far
Every journey to it is unique, but they’re all lit by the same stars